Ann's Charity Walk in memory of her Uncle Geoffrey

On 19th September 2020 I walked the Boundary Trail of Ashridge Estate in aid of Alzheimers. This was my participation in the Memory Walk, which this year was slightly different due to Covid and everyone did their own walk. 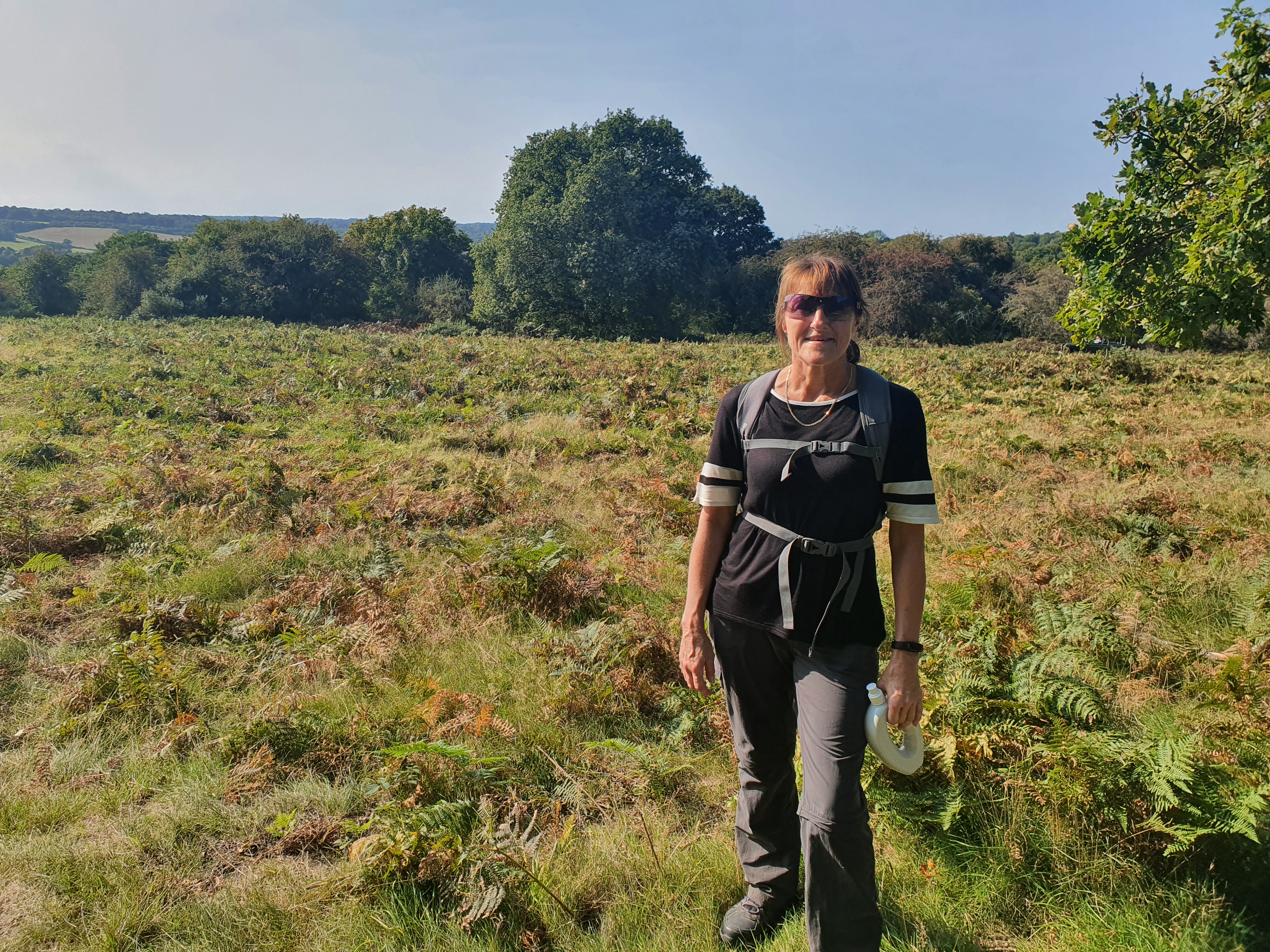 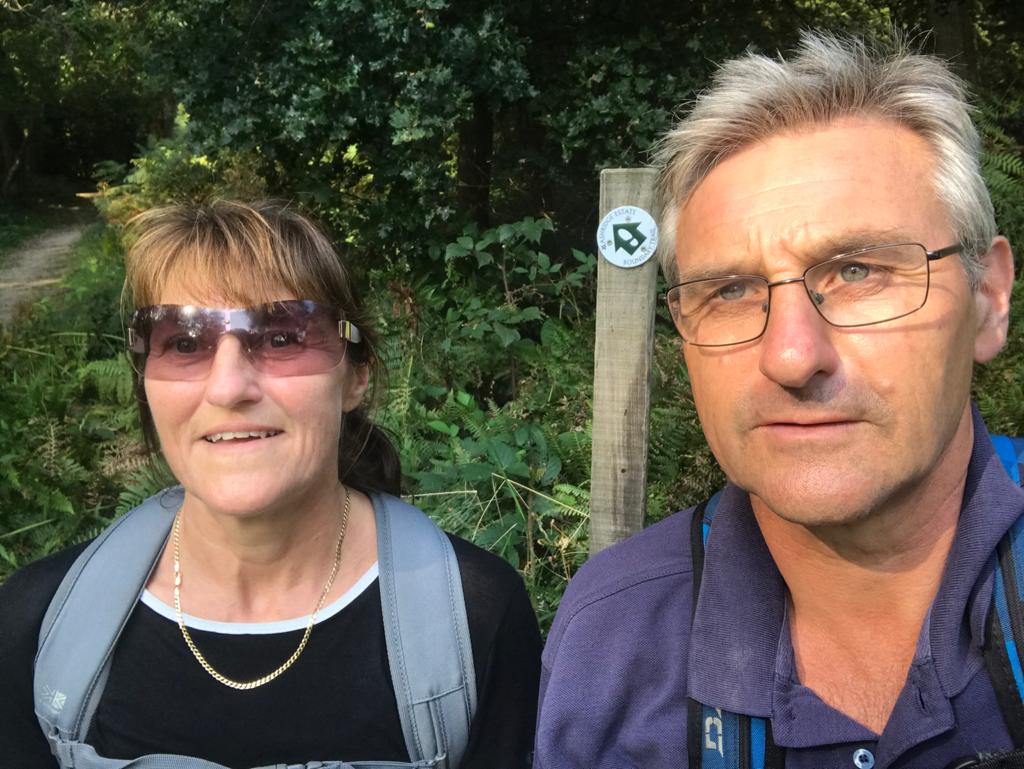 On 19th September 2020 I walked the Boundary Trail of Ashridge Estate in aid of Alzheimers.

This was my participation in the Memory Walk, which this year was slightly different due to Covid and everyone did their own walk. My brother accompanied me.

It was in memory of my uncle, Geoffrey Collens who died on Good Friday this year having been diagnosed with the cruel disease in 2018.

He was my mum’s twin, an intelligent man, who was a very successful and well-respected landscape architect and worked on some high profile projects.

He went into a home in September 2019 having broken his hip and in hindsight it was a blessing. It was a relatively seamless transition from hospital which would have been much more difficult if we had to address this with him ourselves.

It had been a very difficult, stressful and distressing time for us all, dealing with his home situation.

He had never married and was a fiercely independent man who had many friends and interests. He donated an unbelievably large amount of money during his life to many different charities and also leaves a substantial amount to them, following his death. 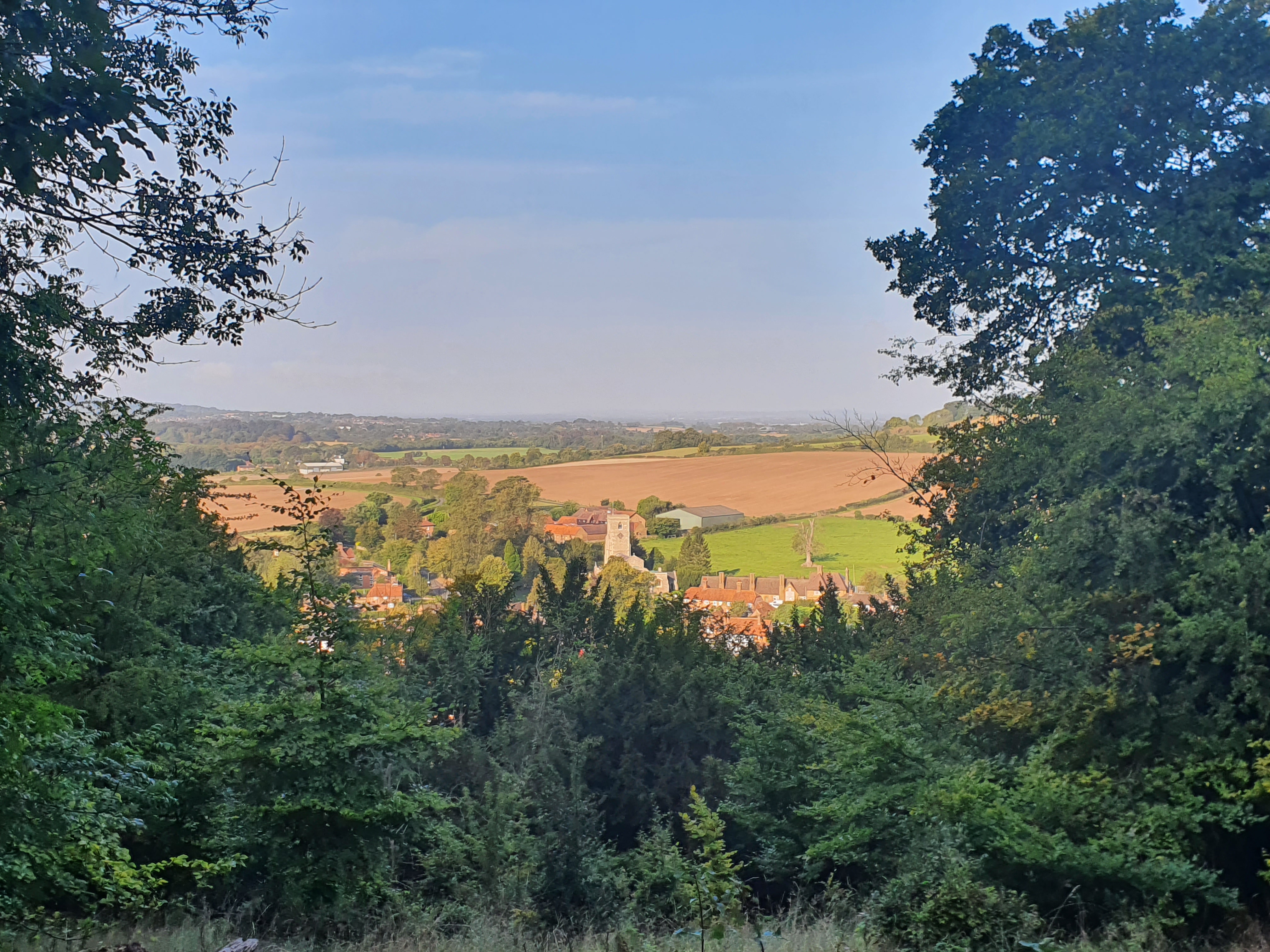 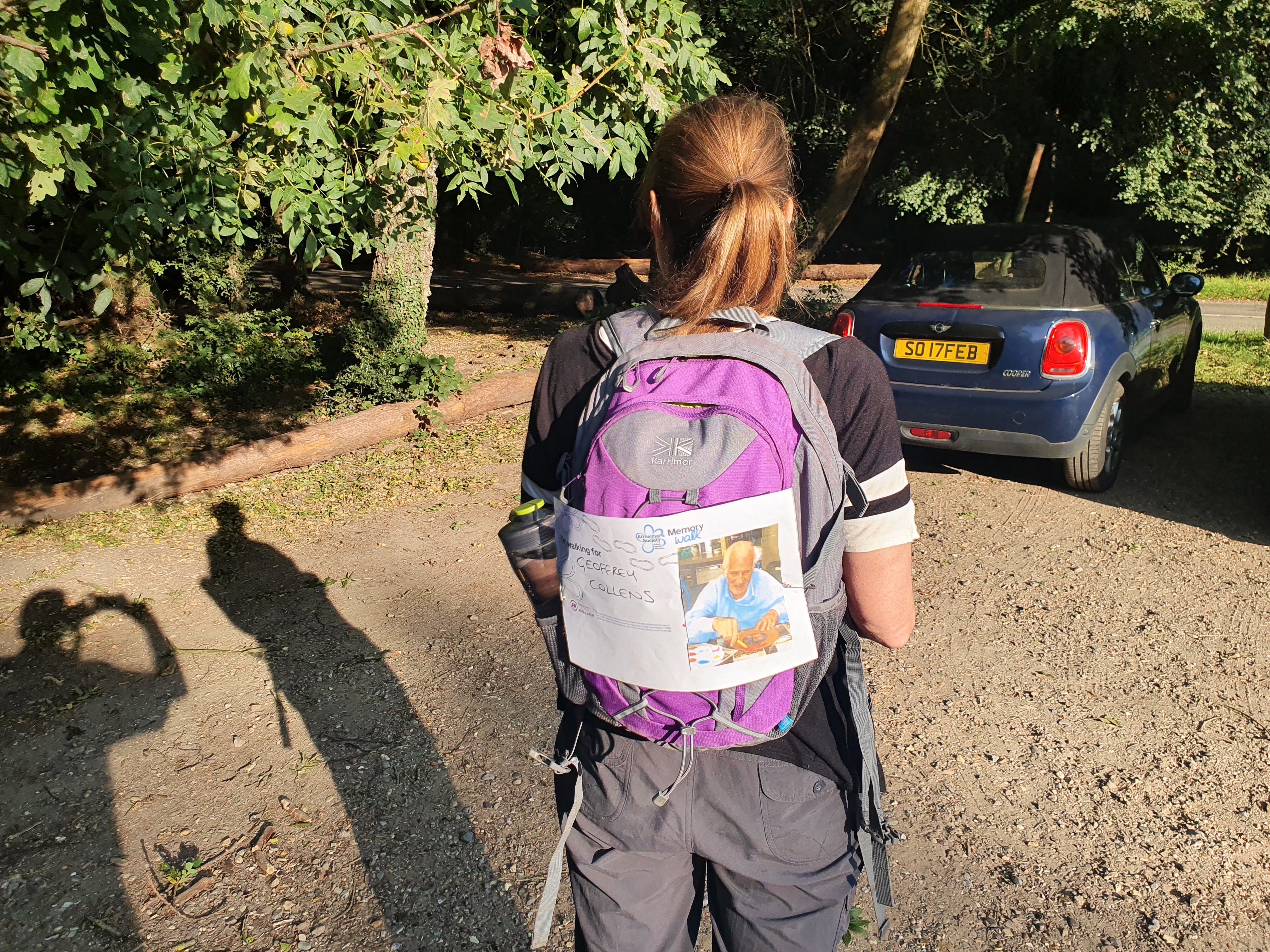 However, he was happy in his care home. His mental health declined as he told of having meetings with the Queen and marrying a princess, he was in his own little world! I know he brought smiles to the faces of all the carers and they told of how they would go to see Geoffrey if they needed cheering up!

It was a quick demise in April, where he rapidly declined from the Monday to Good Friday when he died. It was so sad not to be able to visit him in the last month or so of his life and feel he was not with family in his final days.

However, we had a lovely burial service outside in Sevenoaks near to where he was born. I can smile when I remember my last visit where we had some laughs together.

I miss him, the man he was as well as the man he became due to this horrible disease.

Ann is a volunteer for Boxmoor Good Neighbours.